Voluntary Action Swindon can help your charity or community group seek funding. We provide free support and advice to set up or run your charity.

Are you a charity or community group looking for funding? We can help. From community events to charitable trusts, we can guide you through the fundraising process, improving your chances of securing the funding you need. We can support you with one-to-one advice and guidance, to discuss where you might get income from, work with you on a fundraising plan, and review your funding applications.

Before you start fundraising, you need to be really clear what it is you’re raising money for.

Having a clear plan will help funders to see that you are serious about your goals – making them more likely to give you a grant or donation.

The language you use when writing grant applications is important. You’re much more likely to get the funding if you’re clear, specific, and positive about the difference you can make.

Almost as important as Evidence of Need is Monitoring & Evaluation. Funders will want to know that their grant or donation has made a difference – so you need to think about how you will show that it has, before you apply for funding.

Street collections are a good way to collect donations from the public, but there are rules around who, how, when and where you may collect.

You’ll need to know how much money is needed to run your project or service before you start asking for funding. Having a budget in place will help to avoid overspend and help you to set fundraising targets, as well as being realistic about what can be achieved.

Not every application process is the same, and different funders will ask for different things. Nevertheless, this list can help to ensure you don’t miss anything.

There’s a lot to consider when running an event, from raising awareness to health and safety. Here’s a draft action plan you can use to ensure you’ve covered everything when preparing for your event.

Gift Aid is a way for people to donate to your charity without it costing them anything. You do need to be registered to claim Gift Aid, however – here’s how to do it.

The next thing to do is to decide who you’re going to approach for funding. Charities and community groups can secure funding from a range of sources, including charitable trusts, the Big Lottery Fund, companies, and even the European Union.

It’s really important that you can show evidence that your project or service is needed. It’s not enough that you know how crucial it is – you need to be able to prove it to funders who might have no idea about your cause.

Holding a Raffle or Lottery

There are rules around running lotteries and raffles, even when the proceeds are going to a good cause. Depending on how much money is involved, you may need to register with the council or Gambling Commission.

Finally, here are some hints and tips covering best practice in all areas of fundraising.

Setting up a Charity

Typically, a group of people sets up a charity when they have identified a need that is currently not being met. Often, this will be a cause that they are passionate about, because they have experienced the problem directly, or know someone who has.

Setting up a charity involves several considerations, right at the start before you do anything. For example, you need to be able to answer the following:

The Role of Trustees

Trustees are unpaid volunteers who have overall control of a charity, ensuring that it continues to serve the cause or people it was set up to support. A charity’s Board of Trustees, and sub-groups, meet regularly to oversee the work of the charity and ensure it is accountable and legally compliant.

Starting a new group can be daunting as there is a lot to consider. This document outlines the questions you will need to answer, and what to do next to get your organisation set up.

A charity’s Management Committee (its Trustees) are a group of volunteers who have ultimate responsibility for the organisation. They take the major decisions for how the charity is run, on issues such as finance and legal compliance.

Having a Business Plan is not a legal requirement, but is a very good idea as it will help you plan for the future. A business plan should clearly state your aims and objectives, which will help you to draw up a workplan.

The Annual General Meeting (AGM) is where the Trustees report on the charity’s activities and finances in the year. New Trustees and officers may be elected, and resolutions (changes to the Governing Document) proposed and voted on.

Along with your Governing Document, you will need Policies which go into more detail about specific areas of your organisation’s work, such as Data Protection, Financial Procedures, and Flexible Working. This document lists the most common policies for charitable organisations.

A charity’s Governing Document (or constitution) is its rulebook. For registered charities, having a Governing Document is a legal requirement. Even if it’s not an obligation for your charity, it’s still a good idea to produce one. 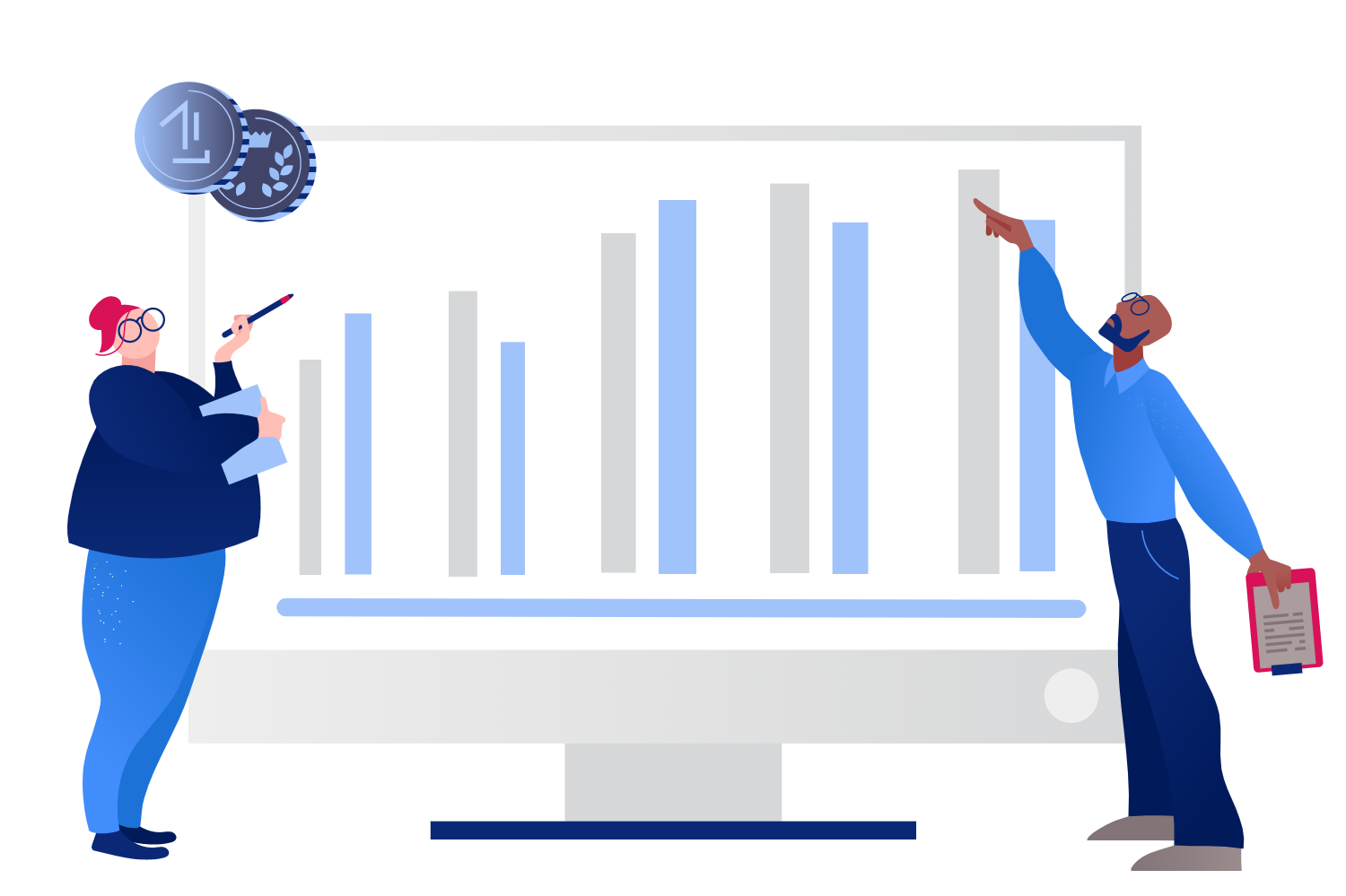 The Charity Commission is the non-ministerial government department that registers and regulates charities in England and Wales.

Governance – NCVO champions the voluntary sector and volunteering. They provide advice and information on governance through events and online training courses.

Safeguarding – Keeping people safe is important. All organisations need to do safeguarding well. Everyone needs to be involved. These resources will help you make plans and carry them out.

Sandy Adirondack is a freelance management consultant and trainer working exclusively in the voluntary/not-for-profit sector. Her site includes a legal update service which will help your organisation keep up with changes in the law.

The Code is a practical tool to help charities and their trustees develop high standards of governance.