Our Trustees have independent control over, and legal responsibility for, Voluntary Action Swindon’s management and administration. They are volunteers who work collectively as a Board and take decisions in the interests of the charity and its objectives. All of our Trustees have a background in the voluntary and community sector in Swindon. 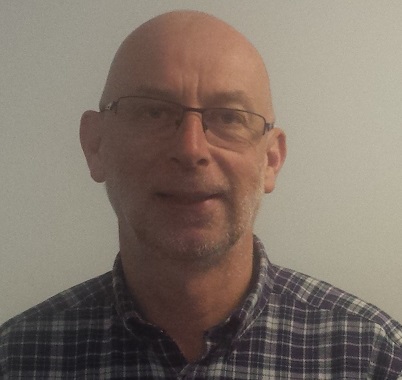 Arthur has spent his career in various operational, IT and project roles. As well as being Chair of Voluntary Action Swindon, he is currently a trustee of a large occupational pension fund and a volunteer advisor at Citizens Advice Swindon.

Bob is a trustee of various charities in Swindon and in Belarus. He is also the Chair of Governors at Westlea Primary School. His profession is a Facilities, Health & Safety and Events Manager and he works on various projects in Swindon in addition to being Vice Chair of VAS. 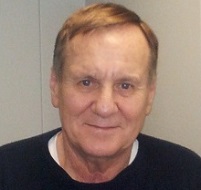 As well as being VAS’s Treasurer, John runs his own training business. In the past, he has been General Manager for several large hotels, managing in excess of 450 staff. He is therefore more than aware of the need to keep close control on all aspects of finance. 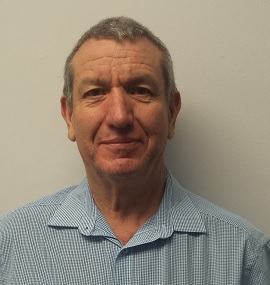 Dave has been employed as a HGV Driver, Craftsman (electrical), Process Development Technologist and Technical Officer. In April 2013 he decided to give up paid employment and is now semi-retired. He is the current chair of North Wilts Hockey Club and has held this position for around 5 years; previously he held the position as President. He is the Chair of Governors at the Dorcan Academy, where he has been a Governor for around 19 years.

Dave was appointed as the Treasurer at Buckhurst Park Community Centre in February 2013 and has held this position since this time. He has been a member of Swindon Sports Forum since its inception, and has held the position of Chair on the Sports Forum Steering Group since June 2013. He was involved with the setting up of a Residents Association in the area where he lives, and has been Chair of the Meres Residents Association for the last 5 years. 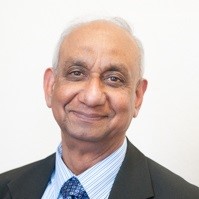 Ram has lived in Swindon for over 19 years and is a retired civil engineer. He is also a Deputy Lieutenant. Since moving to Swindon Ram has been involved in voluntary sector organisations including Breakfast Club + (a homeless charity), Buckhurst Park Community Centre, Park South Community Centre, Swindon Tamil Association and Wiltshire Community Foundation. He is passionate about helping those in need through organisations like Voluntary Action Swindon. 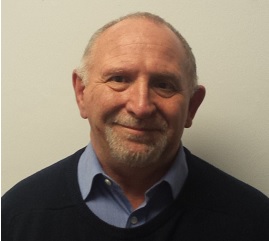 Steve has worked as an electronic engineer and then a Baptist minister, after training at Bristol Baptist College. He is committed to helping Swindon to become a better and more equitable place both through his vocation and as the Lead Chaplain at the local General Hospital. He has been keenly involved with the Swindon Equality Coalition for more than five years, during which time he has chaired the group. 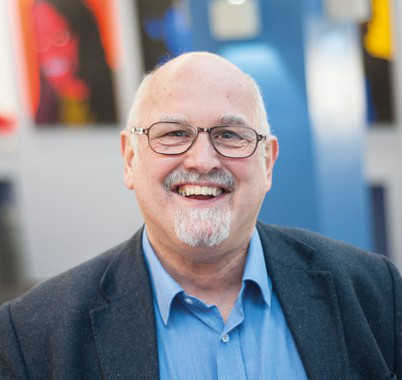 Tim Ward was instrumental in establishing Learning Curve in 2001 as a charity that works in Swindon and Wiltshire providing the opportunity for people to improve their lives through learning and personal support and was the Chief Executive until December 2015. He is now working as a freelance consultant. Tim has worked closely with VAS over many years.

Tim is also involved with the Third Sector National Learning Alliance, a charity he helped set up to champion the role of the voluntary sector in learning and skills.

Tim brings to the Board extensive knowledge of senior management in public, private and charity organisations together with a depth of experience in advocating on behalf of the voluntary sector to local authorities, funders and central government.